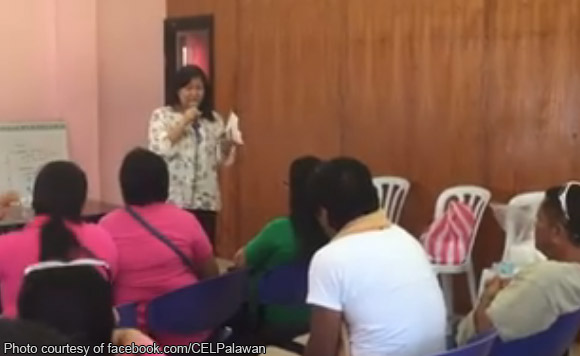 The mayor has not yet given up.

Roxas, Palawan has tied up with United States Agency for International Development (USAID) in coming up with programs for drug users and pushers undergoing rehabilitation.

“We hope the help of our provincial government will not go in vain,” she told the officials.

In 2016, the Palawan government has started securing the funding for the possible establishment of reformatory centers in strategic areas in the southern and northern parts of Palawan.

One step at a time indeed. At least the mayor knows what to do next.