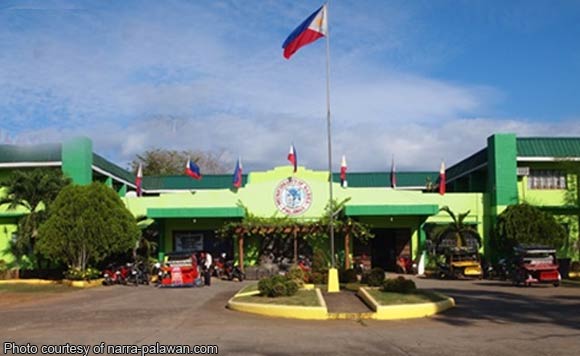 A media bulletin quoted Provincial Nutrition Action Officer (PNAO) Rachel Paladan saying that Barangay Panacan in the municipality of Narra was recognized for its “outstanding leadership in the implementation of nutrition programs on children.”

Data from the Provincial Nutrition Office showed Narra was second to San Vicente which has the lowest malnutrition prevalence rate (MPR) at 4.59 percent.

The award was received by barangay chairman Ferdinand Zaballa with Mayor Lucena Demaala and Paladan at Acacia Hotel in Muntinlupa on August 22.

The northern Palawan town of San Vicente also received an award for qualifying as a finalist in the 2016 Outstanding Municipalities Green Banner Award along with the selection of Rosie Asuela as one of the finalists in the Outstanding Regional Barangay Nutrition Scholar (BNS).

The regional award on nutrition is a program under the National Nutrition Council and the Department of Health (DOH), where health employees, institutions, and local leadership are recognized for efforts against malnutrition in their areas. (PNA)