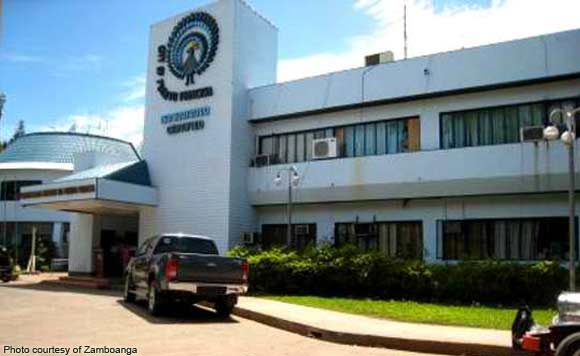 What’s going on in Puerto Princesa in Palawan? Who is your real mayor?

Marcaida earlier assumed the mayoralty position after the previous dismissal of Bayron January this year over serious dishonesty and grave misconduct charges filed in the Office of the Ombudsman.

Early this August, however, the Court of Appeals reversed the ruling and exonerated the Ombudsman’s charges against Bayron. Still, Marcaida, ignoring the CA ruling, took his oath as the city mayor.

Several resolutions have been filed already by the City council to resolve the issue but did not yield definite results, yet.

While Marcaida’s FB pages are filled with Thank you’s and bonding moments with his Sanib Pwersa party last Saturday, Bayron’s social media account had quotations and words of wisdom all over.

“Masaya kahit taghirap,” said Marcaida in one of his Facebook posts with his party members.

Meanwhile, Bayron talked about beauty in his good morning post on Sunday, and then humility and not judging the other days.

“One beautiful heart is better than a thousand beautiful faces,” Bayron said in his latest post.

“Cool, but, when will you write about uniting Puerto Princesa? One Palawan, right?”