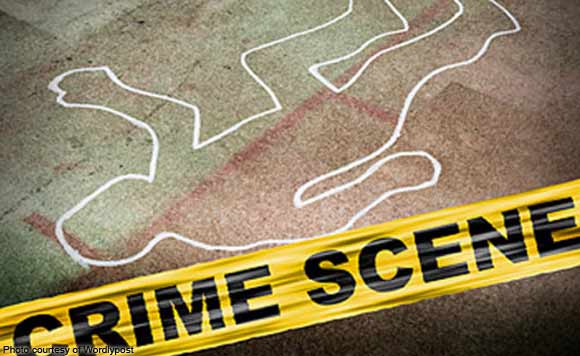 Donsol is mourning over the death of three-term councilor in Donsol, Sorsogon who was shot dead by unidentified gunmen on Wednesday morning.

Vicente Bonaobra, 65, former Sorsogon councilor, was taking a call when he was shot dead infront of his gasoline station located across his house in Brgy Central.

The day after his death, the police investigation chief of Bulan Police was also shot dead, this time, by alleged members of New People’s Army in Brgy Somagonsong in Bulan, Sorsogon.

In an Inquirer report, SPO1 Nestor Austero, chief of the investigation unit of Bulan Police, was gunned down by rebels four times in the head. The suspects escaped while carting away Austero’s service firearm and his motorcycle.

Motives of the killings remain unknown.