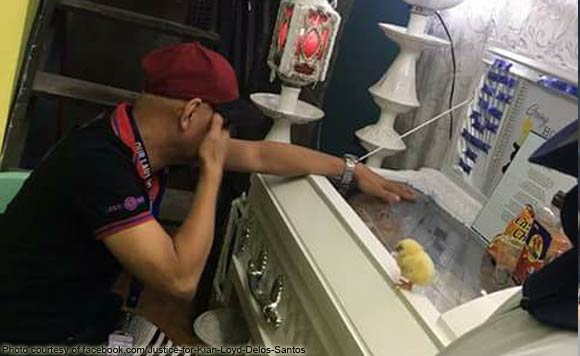 While they confess to be supporters of the President Duterte’s drug war, Palawan congressmen ask the policemen to observe due and right process while conducting police and anti-illegal drugs operations.

The statements came after the gruesome killing of Grade 12 student Kian delos Santos who was killed by policemen in a drugs operation in Caloocan.

Earlier accounts of police said delos Santos was shot dead for “shooting it out with cops.”

“I’m supporting the President’s drug war…that drug addict and illegal drugs will soon be erased in society, but not to the point where they will be killed randomly and unjustly. There’s a right way to do it,” Acosta said.

Abueg cited that the war on drugs is very popular with the Filipinos.

“But those implementing it should do it with due process. All those responsible for illegal acts should be prosecuted,”Abueg added.

Congs, question, are there ways of killing while observing due process?