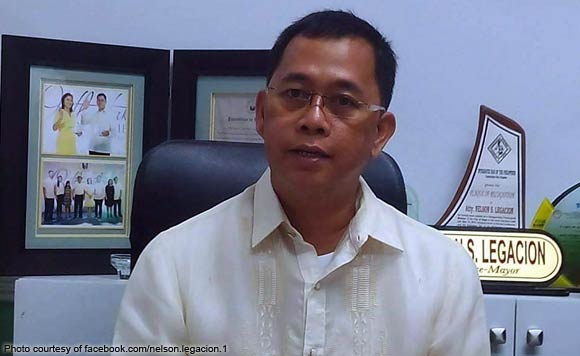 It was like a plot we could only see in movies and teleseryes.

Intervening for the poor who feared becoming homeless in an instant, Naga City Vice Mayor Nelson Legacion blocked the demolition of 30 houses in San Rafael in Brgy Cararayan last week.

Citing Duterte’s pronouncements on a just and humane demolition and eviction, Legacion asked the team to stopped the demolition and asked for more time until the local government and the National Housing Authority are able to provide a relocation site for the residents.

“The (stalled demolition) should be a welcome relief for the affected families,” he added.

In return, residents of Naga City went to thank their superhero as they posted several “Dios Mabalos (thank you very much).” Aside from the thank you’s, Legacion was also cited for being a “real public servant.”