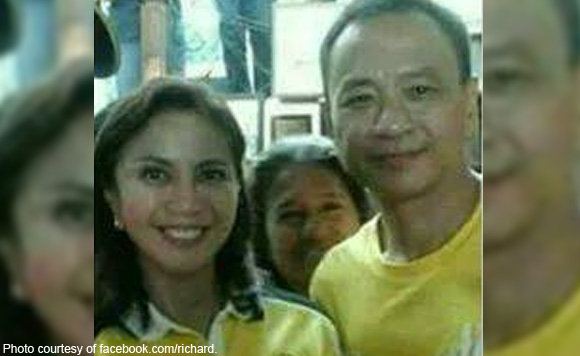 An Uber driver and city hall volunteer is out to sue a netizen who wrongly identified him in a 2016 photo with Vice President Leni Robredo as the killer of grade 12 student Kian delos Santos.

According to the post of Richard Gappi of the Angono Public information office, the man, identified as Alberto Florentino III, 54, went to the National Bureau of Investigation on Wednesday to file appropriate charges against Aina Castillo who “maliciously” and “deceitfully” identified him in the photo as the policeman who killed 17-year-old Kian during a police operation in Caloocan City.

The Angono PIO posted a clarification on Tuesday saying Florentino was not a policeman but a volunteer staff worker at the Angono Mayor’s office. He also works as part-time Uber driver and is a Nazareno devotee.

Gappi, in his post, said they already sent Castillo a message to get her side.

You can still bring Christmas cheer even without a party,…