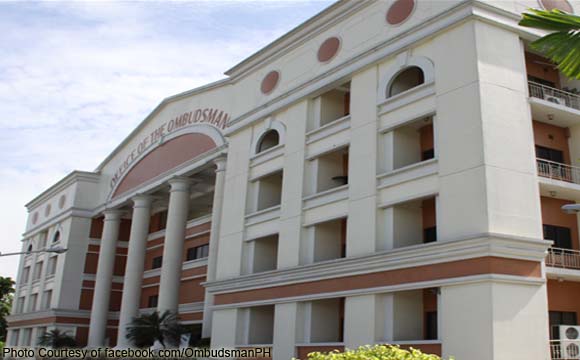 The Ombudsman recommended no bail for the offense of malversation through falsification.

Yap was implicated in one of the seven projects and was named co-accused on two counts of graft, and one each of malversation and malversation through falsification.

The Ombudsman accused Clarete of irregularly endorsing Kabuhayan at Kalusugang Alay sa Masa Foundation, Inc. (KKAMFI) for five projects funded by her PDAF allocations from 2007 to 2009.

The other non-government organizations (NGOs) tapped as partners for one project each were Kasangga sa Magandang Bukas Foundation, Inc. (KMBFI) and Aaron Foundation Philippines, Inc. (AFPI).

Clarete allegedly disregarded the appropriations laws and Republic Act No. 9184, or the “Government Procurement Reform Act”, for selecting the NGOs without public bidding.

The foundations were found to be unaccredited and unqualified to take on the projects.

Some of these documents were certified correct by Clarete herself.