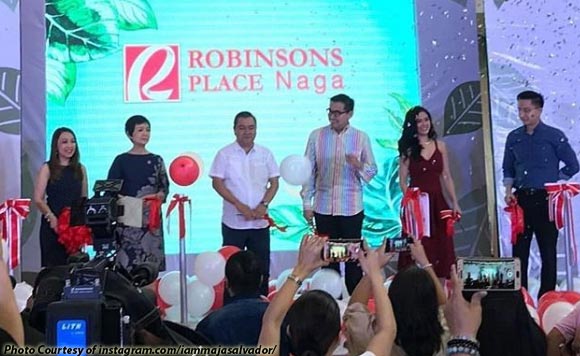 Naga City Mayor John Bongat shared the stage with the cast of “Wild flower” as they graced the opening of Robinsons Place-Naga on Tuesday.

“Maja with the wild boys” says the caption of Instagram user @paumajbabies who noticed the mayor’s shy but very willing smiles.

Robinsons Place-Naga, located on Roxas Avenue corner in Almeda Highway, is now the biggest shopping mall in the city.

Aside from seeing Maja, Mayor Bongat also got to meet RK “Mayor” Bagatsing who was repeatedly called “Mayor” by some fans. RK played as town mayor in the top-rating ABS CBN teleserye.

Maja, who stood out in her red sexy dress and then in her green jumpsuit, danced with hunks Joseph Marco and RK Bagatsing. The fans, in response, shrieked and shouted their idols’ names.

Joseph and RJ both played as Maja’s love interests in the teleserye. # 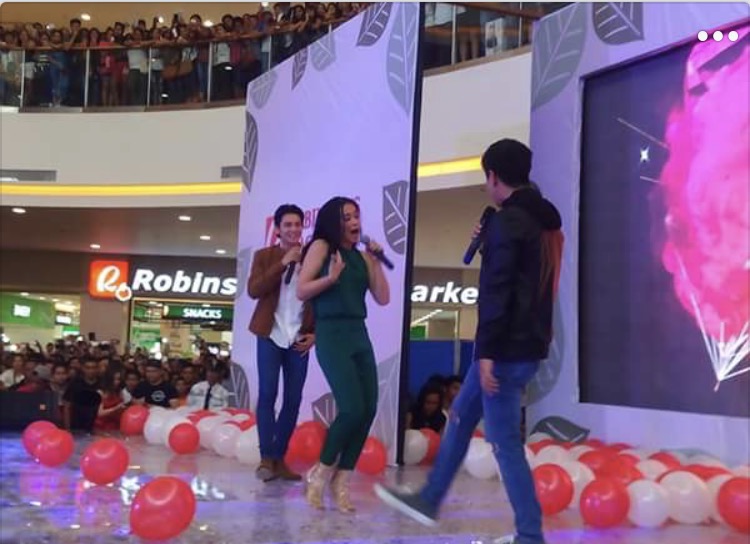 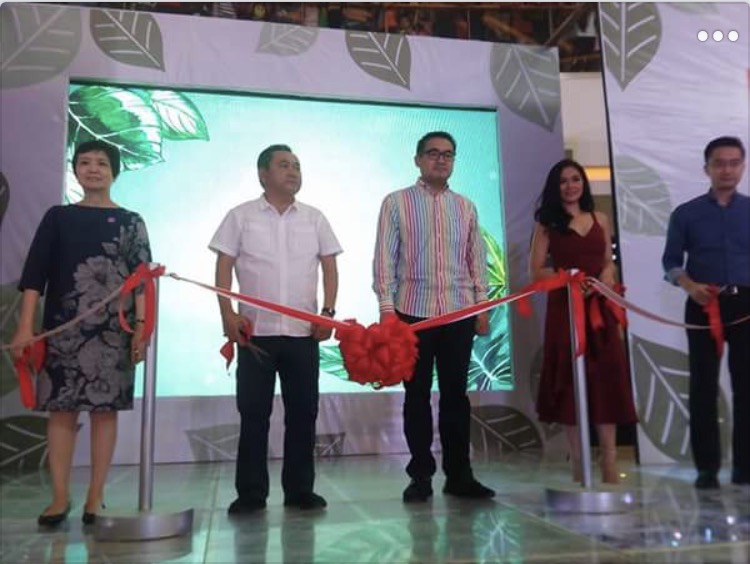