Lawyer of Puerto Princesa VM gunned down in Palawan 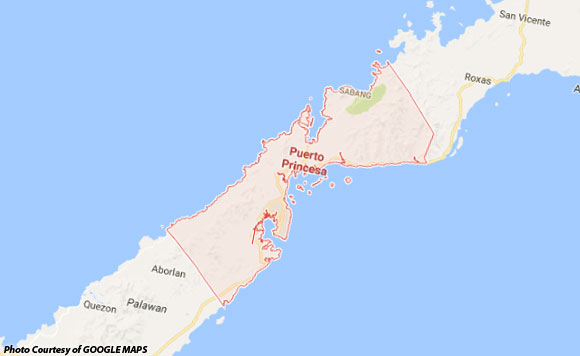 Now, things get scarier and bloodier in Puerto Princesa.

The lawyer who helped Vice Mayor Luis Marcaida III in his electoral protest in 2016 was shot dead by unknown gunman on Tuesday.

The Puerto Princesa Police identified the victim as Hermie Aban, 41, also former lawyer of Arturo Regalado, aide of Palawan Governor Mario Joel Reyes and former Coron Mayor Mario Reyes who are both main accused in the killing of broadcaster and environmentalist Gerry Ortega in Jan. 2011.

Based on initial investigations conducted by the police, Aban was on his motorbike on Abueg Road in Brgy Bancao Bancao around 8:30 am when the gunman who followed him shot him four times.

Aban was rushed to MMG-PPC Cooperative Hospital where he later died.

According to a Palawan News report, Marcaida—Aban’s friend and schoolmate—was also at the hospital.

In one of its tweets, the Philippine Information Agency said Aban, former counsel of the city’s anti-illegal drugs unit “Task Force Banat”, was listed as a high-value target of the Philippine Drug Enforcement Agency and the Philippine National Police.

An Interaksyon report said Aban was charged in 2016 by the PDEA-Region IV B for “intervening” for his friend Arvin Clavecilla who was arrested in a buy-bust operation. #