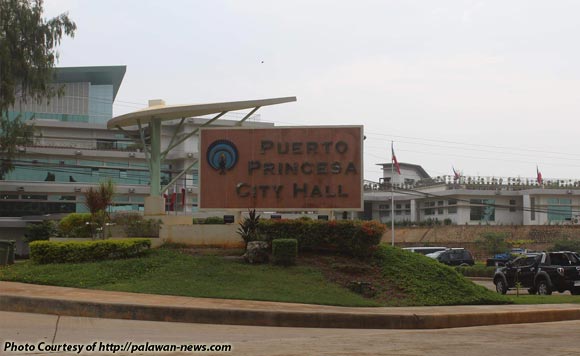 The Puerto Princesa city council session on Monday still pushed through even in the absence of a working vice mayor—and presence of two fighting ‘mayors’.

According to a report from the Philippine Information Agency, Councilor Matthew Mendoza presided the session in the absence of Chairman Pro Tempore Councilor Jimmy Carbonell who was earlier designated to sign the agenda in place of Vice Mayor Luis Marcaida III.

The CA also reversed the Ombudsman’s earlier suspension of Bayron.

Marcaida, who took his oath as Mayor at the sala of Judge Ambrosio de Luna, claimed the Ombudsman’s decision remains in force.

According to an Inquirer article, Marcaida ignored the CA ruling claiming it was not yet final and executory and could still be appealed to the Supreme Court.

On Monday, however, Bayron and the council members attended the flag raising ceremony, with Bayron announcing to the public he remains the city mayor.

A representative from the Interior and Local Government, who was expected to serve as mediating body, failed to attend Monday’s council meeting. # 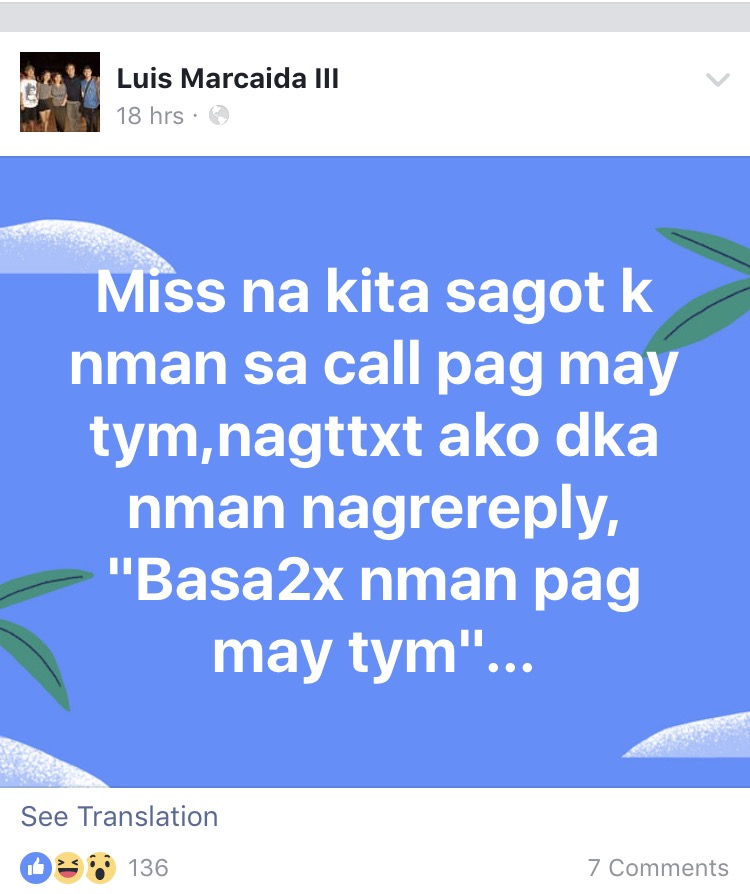 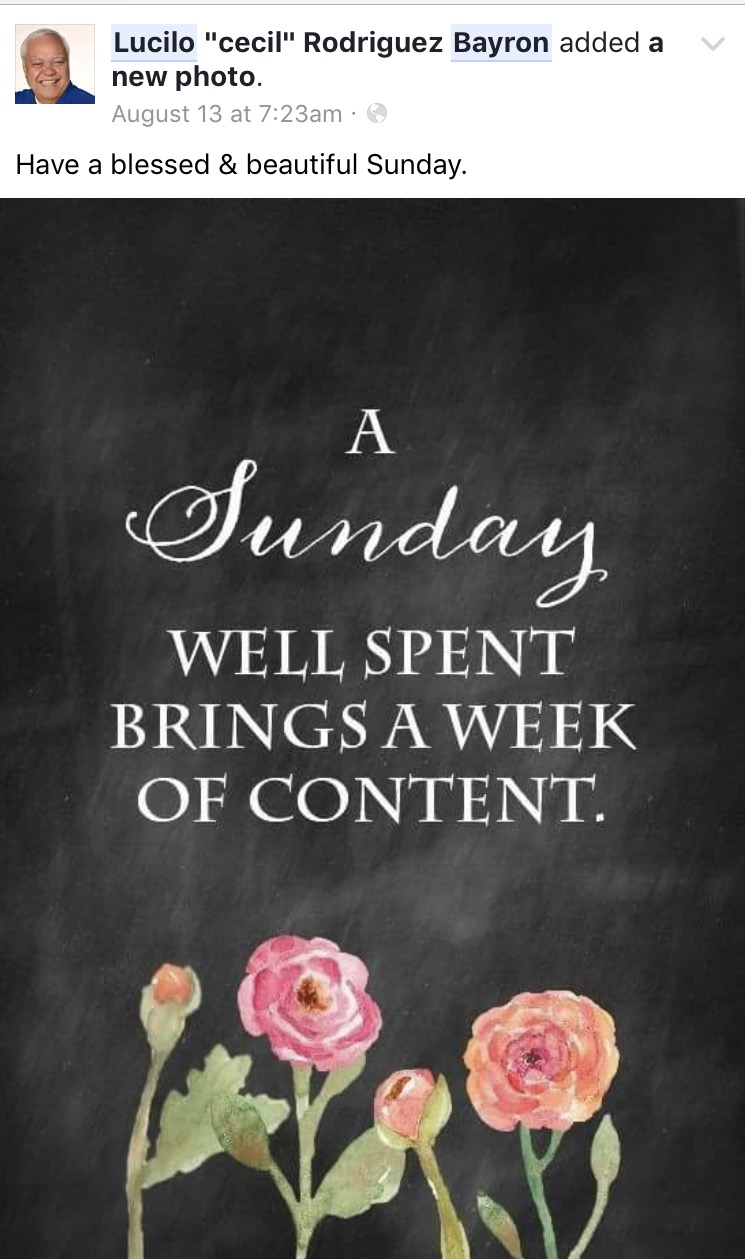