After arrest of hubby for ‘stealing’ her fish nets worth P1M Camsur mayor: We’re happy together 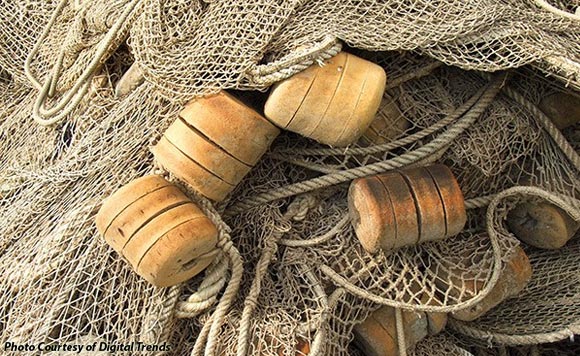 0 751
Share
Want more POLITIKO News? Get the latest newsfeed here. We publish dozens and dozens of politics-only news stories every hour. Click here to get to know more about your politiko - from trivial to crucial. it's our commitment to tell their stories. We follow your favorite POLITIKO like they are rockstars. If you are the politiko, always remember, your side is always our story. Read more. Find out more. Get the latest news here before it spreads on social media. Follow and bookmark this link. https://goo.gl/SvY8Kr

A Camarines Sur Mayor has called on the public to stop meddling and talking about her private life for the protection and welfare of her son.

“We are happy living together,” the town mayor of Camarines Sur told the Bicol Standard.

Rumors started last August 9 after the mayor’s husband Uzo Hirose and 14 other persons were arrested for allegedly stealing the mayor’s fish nets worth around P1 million.

The accused were caught around 9:30 am at the Barangay Dugcal fish port while loading the fish nets from the mayor’s vessel into a truck, police reports said.

Hosie Tomita, one of the 15 people arrested, told the police it was the mayor’s spouse who ordered the hiring of fishermen to get the fish nets.

The mayor, apparently unaware of her husband’s directive, did not file any case against the suspects, citing that the stolen items are considered conjugal property, according to a report from Bombo Radyo.

In her interview with Bicol Standard, the municipal mayor did not also confirm rumors she and her husband are living separately.