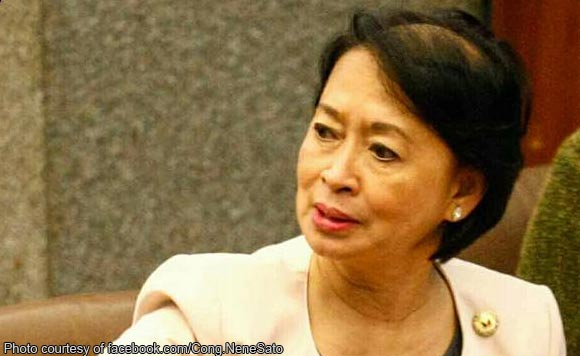 Occidental Mindoro Rep. Josephine Ramirez-Sato is not just a feisty member of the powerful Commission on Appointments (CA), she is also the richest lawmaker from Region 4-B.