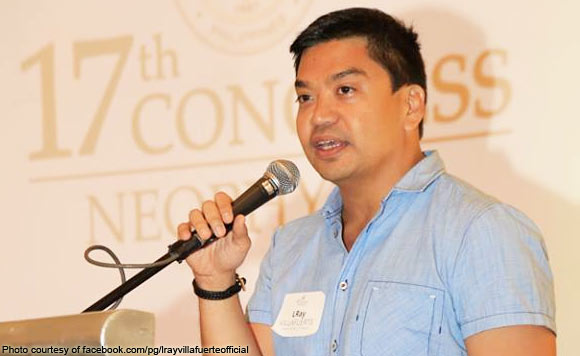 Camarines Sur Rep. LRay Villafuerte declared a total net worth of P211 million, making him the richest congressman from the Bicol Region.

Based on his 2016 Statement of Assets, Liabilities and Net worth (SALN) released by the House of Representatives, Villafuerte declared total assets of P236.99 million with total liabilities of P25.9 million.

Overall, Villafuerte was the 21st richest member of the House of Representatives.

Albay Rep. Joey Salceda from the second district was the third richest congressman from Bicol region with P83 million total assets and P24 million liabilities resulting to a net worth of P51 million. He ranked 74 overall.

Deputy Speaker Rolando Andaya, Jr. from the first district of Camarines Sur ranked fourth with a total assets of P60.65 million and total liabilities of P15 million for a total net worth of P25.65 million. Andaya was the 90th richest congressman overall.