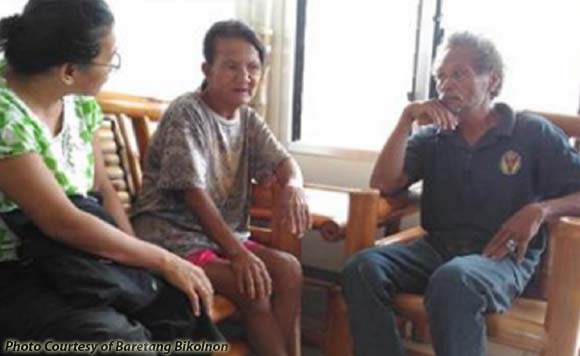 It said six men gunned down Tecson in front of his children, a day after soldiers went to his house and accused him of transporting members of armed groups using his pump boat. Tecson supposedly denied the allegation.