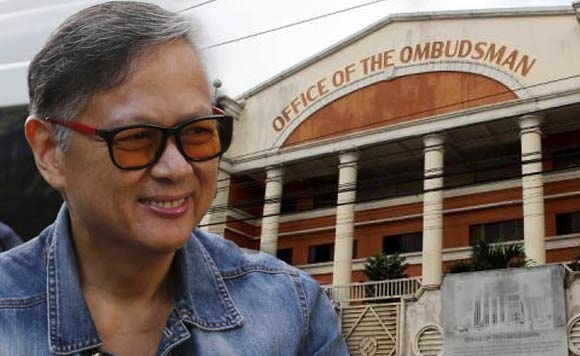 The Sandiganbayan has upheld the junking of the graft charges filed against former Palawan Gov. Joel Reyes for his alleged involvement in the fertilizer fund scam.

In an 11-page resolution released on Tuesday, the Sandiganbayan Fifth Division said that there was “no justifiable reason” for the Office of the Ombudsman (Ombudsman) to take more than a decade to investigate the complaint before filing the case in court.

The anti-graft court said that the delay in the investigation was “vexatious, capricious and inordinate” and violates the respondents’ constitutional right to speedy resolution of their case.

The case arose from the alleged anomalous disbursement of P3.25 million to a non-government organization (NGO) in 2004 for the purchase of liquid fertilizer as part of the implementation of the DA’s Farm Inputs and Farm Implements Program.

Court records showed that the Ombudsman began its fact-finding investigation in May 2004, but it was only in September 2016 when the three respondents were charged before the Sandiganbayan.

The anti-graft court found no merit to the prosecution’s claim that the respondents did not file any motion calling for the speedy resolution of the complaint.

Reyes and his brother, former Coron, Palawan Mayor Mario Reyes are now detained at the Puerto Princesa City jail for their alleged involvement in the killing of environmental journalist Gerry Ortega on Jan. 24, 2011. (Perfecto T. Raymundo/PNA)