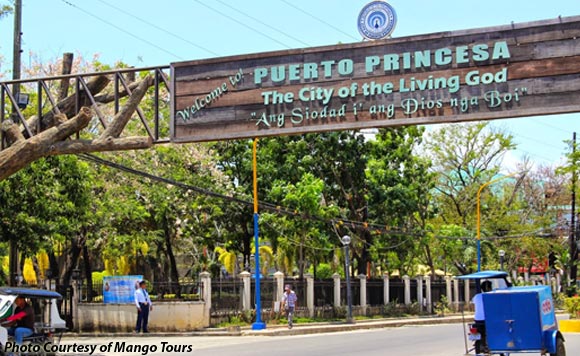 0 639
Share
Want more POLITIKO News? Get the latest newsfeed here. We publish dozens and dozens of politics-only news stories every hour. Click here to get to know more about your politiko - from trivial to crucial. it's our commitment to tell their stories. We follow your favorite POLITIKO like they are rockstars. If you are the politiko, always remember, your side is always our story. Read more. Find out more. Get the latest news here before it spreads on social media. Follow and bookmark this link. https://goo.gl/SvY8Kr

House of Representatives Speaker Pantaleon Alvarez said Wednesday morning here that he would push for the construction of a railway system to improve Palawan’s tourism connectivity.

“(I will suggest it. In my opinion, it would be better to have a railway system because of the length of Palawan from end-to-end. Most likely, it’s going to be ODA or foreign funded,” Alvarez said.

“It’s okay with me, but of course, we need to plan for it. Ikukunsulta natin iyon sa eksperto. Meron namang mga consultants iyan,” he said.

Alvarez said the province would need more people – about two million – skilled workers build the railway which would cover 540 kilometers from El Nido to Barangay Buliluyan, Bataraza in the southernmost tip of the province. (PNA)