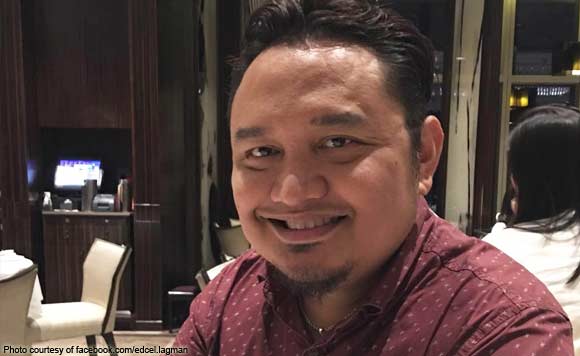 For those who don’t know, Badoy was the one who branded Liberal Party (LP) Chairman Robredo as a “basurera” for picking second-hand furniture for her eldest Aika’s Harvard apartment.

Lagman went on to underscore that “there is a BIG difference between recycling and reusing items vs. having garbage for brains.”