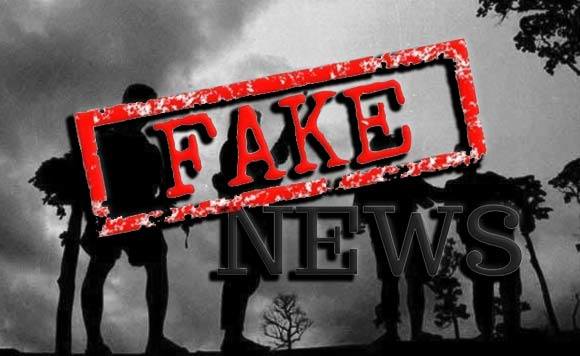 Albay Rep. Edcel Lagman has accused the Duterte administration of spreading terrorist propaganda by claiming the Maute group has ties to ISIS.

In a statement Friday (June 23), Lagman said government officials’ claim that the Maute group and its allies are planning to create a wilayah or province in Marawi City was baseless.

“This propaganda is mainly conjectural and baseless since no less than the ISIS has not reliably acknowledged nor confirmed this projected purpose,” he said.

The lawmaker noted that the Philippines is not among the 10 countries that belong to the ISIS-decreed caliphates which are Kenya, Somalia, Nigeria, Egypt, Morocco, Jordan, Saudi Arabia, Yemen, Afghanistan and Pakistan.

Lagman blamed Duterte for the rising death toll in and destruction of Marawi City, saying these would not have happened if the President did not declare martial law.

“All of this horror and misery after the declaration of martial law could have been avoided if the President did not precipitately and unwarrantedly declare martial law and the suspend the writ which gave the armed forces and police authorities the unnecessary impetus to implement military rule with disastrous consequences,” he said.

“The extent and gravity of the deaths, damage to properties and displacement of civilians were the results of the excessive military offensive through airstrikes and land assaults,” Lagman added.

The lawmaker is one of the petitioners in the Supreme Court case questioning Duterte’s declaration of martial law.