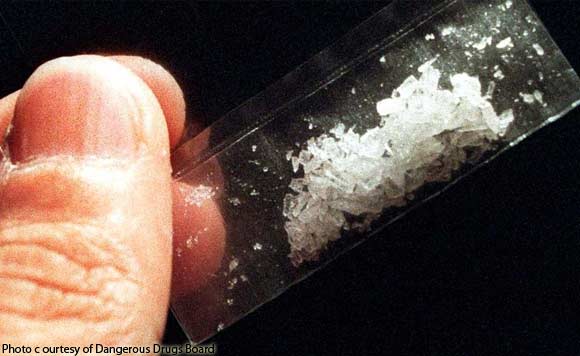 A ranking official of the Department of Health (DOH) in Bicol said DOH has released a PHP5.95-million fund that would be used to finance the expenses for the laboratory examinations of indigent drug dependents.

Dr. Ernie Vera, DOH-Bicol assistant regional director, made the disclosure during the second quarter meeting on Tuesday (June 20) of the Regional Peace and Order Council or RPOC.

The meeting of the RPOC, which is headed by Legazpi City Mayor Noel E. Rosal, was attended by heads of local government units or LGUs, various government agencies and units of the Philippine National Police.

Vera said the PHP5.95 million fund has been released to five hospitals and treatment rehabilitation centers or TRCs in the region.

Vera reported before the RPOC meeting that as of June 19, they have also referred 179 persons, deemed as “severe” users of illegal drugs, to TRCs in the region.

He said the 179 were among the 557 in the region who were categorized as “severe” users.

The moderate risk cases are accommodated as outpatients in TRCs for four to six months while those deemed as “mild” have to undergo community based intervention in seminars sponsored by the local government units or LGUs for a three-month period.

Vera said the “severe cases” are required to submit a court order, physical examination from a DOH-accredited physician and a psychiatrist’s clearance before their admission to any TRC.

He added that DOH also has in its list 72 persons, whom they refer to as PWUDs or “persons who used drugs,” 32 of whom were classified as “intensive out-patient” while the 40 others were clustered under “residential” treatment.

Vera said they are undergoing “interventions” at the TRC in Malinao, Albay and San Fernando, Camarines Sur.

Both TRCs, which have a 150-bed capacity, require a patient to spend PHP3,000 monthly or PHP18,000 for a six-month treatment period.

DOH-Bicol records showed its health personnel have validated and assessed a total of 38,234 users of illegal drugs who had voluntarily surrendered to the police.

In the course of the illegal drug campaign, the drug surrenderers who underwent screening and documentation were allowed to return home. Their names, which were compiled by the police, were turned over to their respective LGUs which formed a core team to make the assessment and classification as to level of drug dependency of the drug users.

Vera told the RPOC meeting that in July it is possible to complete their assessment of those in the severe risk category so that all those in this listing could be admitted to TRCs.

Albay Governor Al Francis Bichara said they have yet to start construction of a planned treatment facility in Barangay Tula Tula in Ligao City as they are still awaiting word from the LGU for a complete list of severe drug users from DOH.

“We have to know the number of patients as this will be the basis for the size of the facility to be built,” he said.

Rosal has earlier offered a site in Barangay Bnaquerohan in Legazpi City for an additional TRC in the region.

During the same RPOC meeting, Bichara submitted a resolution asking PhilHealth and the LGUs to help the enrollment of indigent drug dependents in PhilHealth so that their expenses in the TRCs could be defrayed by the state health insurance fund.

The resolution was immediately approved by the RPOC members. (PNA)