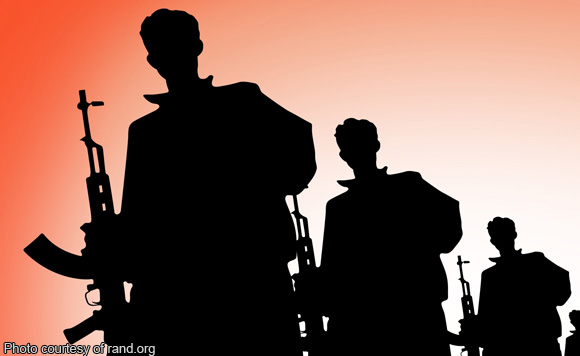 Albay 1st district Rep. Edcel Lagman on Tuesday (June 13) underscored before the Supreme Court (SC) that terrorism–specifically, the kind being sowed by the Maute terror group in Marawi City–doesn’t equate to rebellion.

“Acts of terrorism are not necessarily equivalent to actual rebellion and the consequent requirement of securing public safety to justify the assailed declaration and suspension,” Lagman said during the oral arguments for the nullification of the President Rodrigo Duterte’s martial law declaration as embodied under Proclamation No. 216.

The Constitution states that the President may resort to martial law in order to address a rebellion or invasion. Proclamation No. 216 claims the presence of a rebellion.

“This culpable purpose is utterly absent in the alleged ‘rebellion’ in Marawi City and elsewhere in Mindanao,” said Lagman, who belongs to the opposition.

“No less than Justice Secretary Aguirre admitted that acts of terrorism do not automatically constitute rebellion. It is for this reason that the Human Security Act of 2007 (R.A. No. 9372), was enacted to punish acts of terrorism.

“Moreover, the inculpatory elements of rebellion under Article 134 of the Revised Penal Code are different from the elements of terrorism. Rebellion has a culpable purpose: removing the Philippines or a part thereof from allegiance to the Republic or preventing the President or the Legislature from exercising their powers and prerogatives,” the solon lectured.