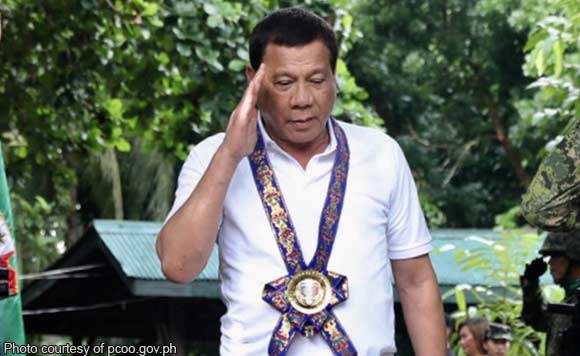 Albay 1st district Rep. Edcel Lagman made it appear Tuesday (June 13) that Rodrigo Duterte is a president who doesn’t heed the people’s pulse.

Duterte certainly didn’t when it came to his imposition of Martial Law in Mindanao, Lagman said before the Supreme Court (SC) during the oral arguments for the nullification of the Chief Executive’s martial law declaration as embodied under Proclamation No. 216.

“Seven in 10 Filipinos reject martial law even at a time of violence and terrorism. But the President ignored this overwhelmingly anti-martial law sentiment when he imposed martial law in the whole of Mindanao, the very region where the martial law rejection is highest, even higher than the national average,” said Lagman, a petitioner, in his preliminary statement before the High Tribunal.

The Bicol politiko noted that a Pulse Asia conducted from December 6 to 11, 2016 showed Filipinos’ aversion to the revival of martial law, with 74 percent against its imposition and only 12 percent in favor.

“The survey results in Mindanao are even more revealing with 75 percent against and only 11 percent in favor, despite the fact that various acts of terrorism were committed in Mindanao proximate to the survey period, like the bombing of the Roxas Night Market in Davao City on September 2, 2016 which resulted in President Duterte’s declaration of a ‘state of lawlessness’ over the entire country the following day,” Lagman pointed out.

“Clearly, the people have not forgotten the atrocities, repression and corruption during the martial law regime of President Marcos,” he said.