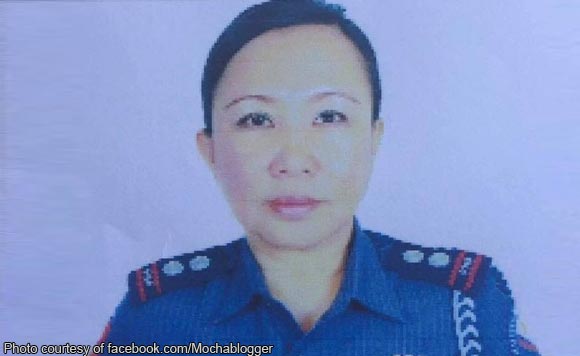 This was the decision reached by IAS on Brugada-Nobleza’s case, a Bicol Standard report said Monday, June 12.

However, the report said that the decision is as yet unapproved by PNP Chief Ronald “Bato” Dela Rosa. IAS has also not bared its recommendations for the erring Bicol cop.

Brugada-Nobleza, a native of Tinambac, Camarines Sur was nabbed a few months ago on the suspicion that she was about to rescue the remaining ASG bandits in the town of Clarin, Bohol.

She was with Dongon, an alleged ASG member, at the time of her arrest. They are reported to be lovers.

Although the policewoman was reported to be married, she has been estranged with her husband for four years now.