CamSur Mayor Bongalonta says his suspension order has yet to be served. Or has it? 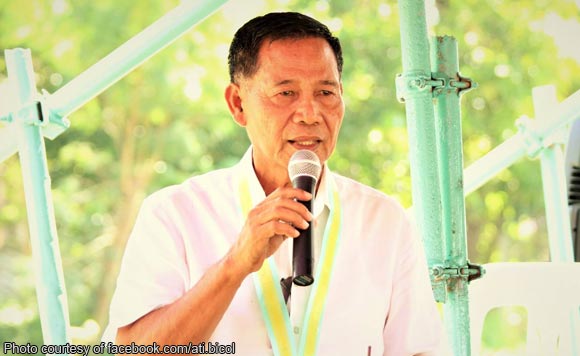 Pili, Camarines Sur Mayor Tomas Bongalonta is demanding propriety when it comes to the serving of his 60-day preventive suspension order. No, really.

According to a Brigada News FM Daet report Monday (June 12), Bongalonta claimed that he has yet to receive formal notice of his suspension from the Provincial Council due to his administrative case.

The key word here is “formal.”

In the same report, Bongalonta admitted that a person handed a letter to him Sunday but he refused to receive it since the person didn’t introduce himself. The politiko also claimed that he lacked courtesy.

Bongalonta said he didn’t bother to open the letter.

As such, he said that the Department of Interior and Local Government (DILG) should be the one to facilitate the sending of the suspension order to him and not just any Tom, Dick or Harry.

Earlier, the Provincial Council of Camarines Sur approved the issuance of a 60-day preventive suspension order against Bongalonta.

The suspension order stemmed from the mayor’s administrative case, which had to do with his hiring of a Barangay San Roque kagawad as his driver-bodyguard.