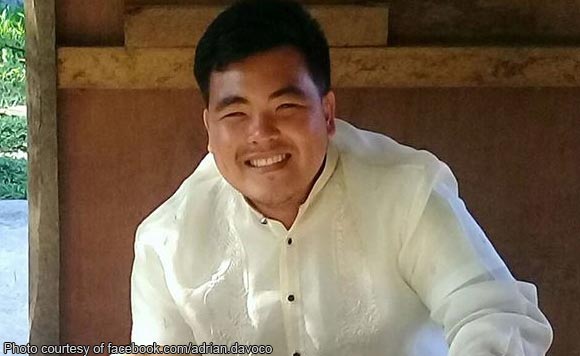 Peace in Marawi City and the rest of Mindanao.

In his Independence Day message before local government employees and residents, Davoco expressed sadness over the crisis that had befallen Marawi in Lanao del Sur. It can be recalled that members of the ISIS-linked Maute Group occupied the city last May 23 in an apparent attempt to take over.

The politiko went on to express his condolences to the relatives of the soldiers and civilians who lost their lives amid the ongoing conflict in Marawi.

Over the weekend alone, some 13 Philippine Marines were reported killed during a lengthy gun battle with the Islamic rebels.

The Brigada report said that Basud kicked off its Independence Day rites with an activity at the Pinaglabanan Shrine in Laniton village. A parade toward the Municipal Hall then followed .