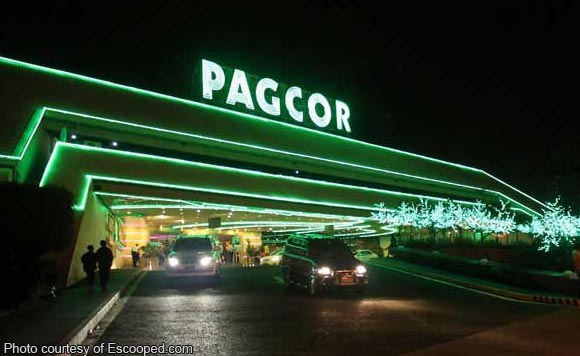 AKO-Bicol Party-lIst Rep. Rodel Batocabe has joined the chorus of House leaders who want to remove from the Philippine Amusement and Gaming Corporation (Pagcor) the absolute power to grant licenses to casinos.

This is in the aftermath of the deadly torching of Resorts World Manila last June 2 by gunman-robber Jessie Carlos.

“We should now clip the power of Pagcor to grant licenses to gambling and any game of chance,” Batocabe told Politiko.

“It should be reverted back to Congress as the grant of such privilege is a sovereign act which should not have been delegated,” said the lawmaker, who heads the Party-List Coalition in the House of Representatives (HOR).

Some 38 people, including Carlos, died from the Resorts World attack.

During a House inquiry on the incident last June 7, House members apparently didn’t find it proper that Pagcor exercised the sole authority to authorize, license, regulate gambling in the country.