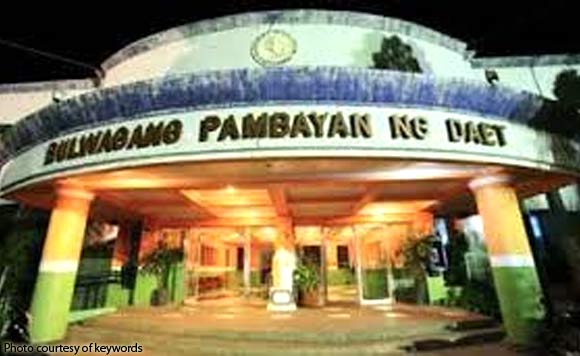 A Brigade News FM Daet report said that during his speech at the event, Ramos told the village executives to their faces just how useless they’ve been in ridding the municipality of its garbage problem.

Ramos said that it was January of this year when the MENRO launched the so-called war against waste amid Daet’s growing garbage woes. However, he said the Barangay officials haven’t been fulfilling their roles.

Ramos also made it sound like the village chiefs were inconsistent about their stand on garbage collection rules.

He noted that it was November last year when the same officials criticized these rules during a meeting with MENRO. They claimed that the office’s regulations “lacked teeth.”

When Ramos tightened up the rules based on their feedback, he said the Barangay captains became angry at him and made him the subject of complaints before the Municipal Hall.

Ramos even took a dig at some of the officials by saying that they seem to like it whenever he looks like the villain in the situation.

In this regard, the MENRO chief said he has asked the Municipal Council to implement the citation ordinance in order to put on record the violations of these hardheaded village captains.