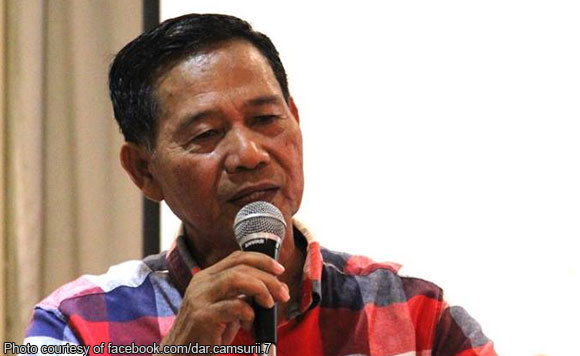 An honorarium is different from a salary.

With that, Pili, Camarines Sur Mayor Tomas Bongalonta Jr. insisted that his hiring of Barangay San Roque Councilman David Olaguerra as his driver-bodyguard was above board.

Bongalonta, in a Brigada News FM Naga report Saturday (June 11), argued that Olaguerra only receives an honorarium and not a salary. As such, the politiko said this can’t be classified as double compensation.

The same report said that Olaguerra was hired as a job order (JO) employee of the Municipal Hall. The mayor claims that such cases are “common.”

Earlier, the Provincial Council of Camarines Sur approved the issuance of a 60-day preventive suspension order against Bongalonta.

The suspension order stemmed from Bongalonta’s administrative case, which assails his hiring of Olaguerra given that he was already a councilman.

Camarines Sur Governor Migz Villafuerte needs to sign the suspension order before it can be served to the mayor.