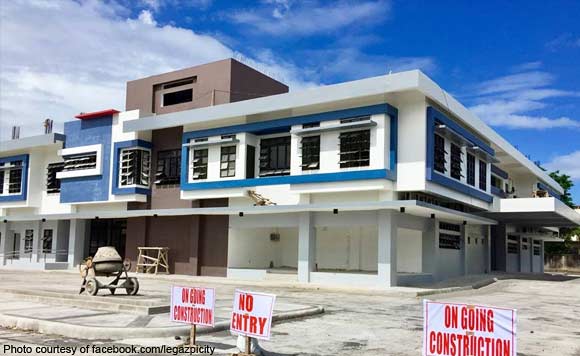 Mayor Noel Rosal said that the state-of-the-art, P80-million Legazpi City Hospital will finally be operational during the last quarter of 2017.

This was announced by the politiko following the turnover of P43 million worth of medical supplies and equipment donated by the United States (US)-based World Medical Relief Inc. (WMR) for the particular hospital.

“The operation of this health facility will help loosen up the highly congested Bicol Regional Training and Teaching Hospital that presently caters to the medical needs of patients from the entire province of Albay and neighboring localities,” Rosal was quoted as saying in a Bicol Mail report Thursday, June 8.

Classified as level one hospital, the facility will cater to Legazpi’s poor folk as well as those from nearby municipalities.

It is located at a 3,000-square-meter lot owned by the city government in Barangay Bitano, which is Legazpi’s central business district.

“Upon completion of this project, the hospital will have medical equipment that will include a dialysis machine that can be availed at lower rates. It can also offer medical services to less serious cases, simple surgical operations and emergency treatment, among others,” Rosal said.