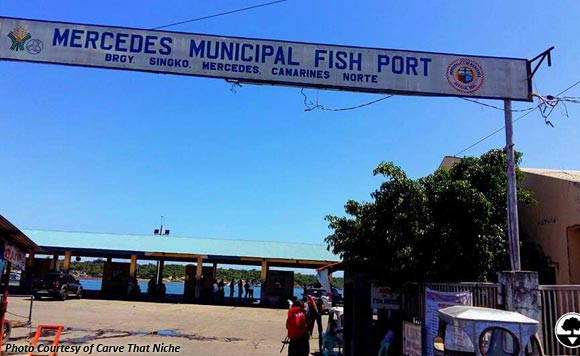 Former Mercedes, Camarines Norte municipal councilor Wenefredo Abanto Jr. and four others have been arrested for alleged violation of the Philippine Fisheries Code.

A Brigada News FM Daet report Thursday (June 8) bared that Abanto and company were netted by virtue of a warrant of arrest for violation of Section 86 of Republic Act (RA) 8550, better known as the Philippine Fisheries Code of 1998.

Aside from Section 86, the suspects also reportedly violated Section 90 regarding the use of active gear in municipal waters and bays and other fishery management.

A total bail bond of P3,000 each from the two offenses were recommend for the temporary liberty of the suspects. #