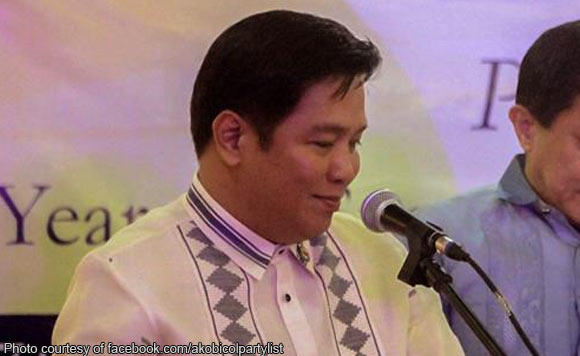 AKO-Bicol Party-List Rep. Rodel Batocabe said the House of Representatives (HOR) will “make an example” out of Resorts World Manila.

This, after it was learned via House joint panel hearing that the various security lapses took place during lone gunman Jessie Carlos’s attack on the popular hotel-casino last June 2.

“There are serious security lapses amounting to negligence aside from possible violations of building code. We shall study carefully the terms and conditions of their provisional license and impose the necessary sanctions as an example to other casino licensee,” Batocabe said Thursday (June 8).

“As a gambling license holder, the standards of safety and security should be strictly complied with. Otherwise, this will definitely be a ground for suspension and even revocation [of the license],” he added.

Some 38 people, including Carlos, died during the attack which involved theft and arson.

One of the biggest blunders by security forces during the incident was their slow and inadequate response.