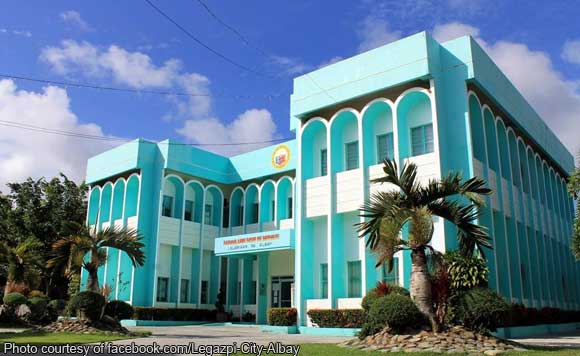 The municipality of Rapu-Rapu, Albay under Mayor Ronald Galicia has earned bragging rights over other local government units in the province.

This, after Rapu-Rapu Municipal Police Station was adjudged no.1 in the implementation of the Duterte administration’s flagship anti-illegal drug program, “Double Barrel.”

During the meeting, Cirujuales bared that Rapu-Rapu police garnered a Double Barrel accomplishment rating of 45.72 percent.

Closely trailing Rapu-Rapu were second and third placers Sto. Domingo and Jovellar, which received ratings of 45.69 and 45.62 percent, respectively.

Meanwhile, Polangui police had a score of 32.01 percent, which was good for fourth place. Fifth placer Malinao police had a 30.14 percent rating.

The Provincial Director commended the men and women of Rapu-Rapu Municipal Police Station for “exceeding the expectations on the successful implementation of the campaign on illegal drugs in the island municipality.”