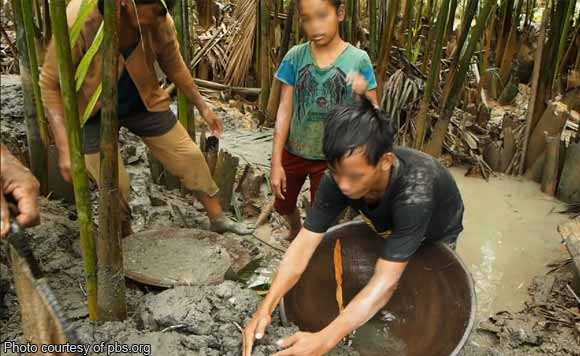 Top politikos from three towns in Camarines Norte attended Tuesday’s (June 6) Memorandum of Agreement (MOA) signing between the Department of Social Welfare and Development (DSWD) and the local government units (LGUs) against the prevalence of child labor.

A Brigada News FM Daet report Wednesday (June 7) said that the pact essentially made the LGUs among the pilot areas of the Strategic Help Desks for Information, Education, Livelihood and other Developmental Interventions (SHIELD) program in the Philippines.

A 2011 survey on children by the Philippine Statistics Authority (PSA) bared that there are 2.1 million child laborers in the country.

Garcia, in his speech during the event, said that ending the problem of child labor isn’t easy.

For his part, Camarines Norte Governor Edgar Tallado, who attended the MOA signing, assured the DSWD of the Provincial Government’s support in its endeavor.

The agency said it wants to make the Philippines free of child labor by 2025.