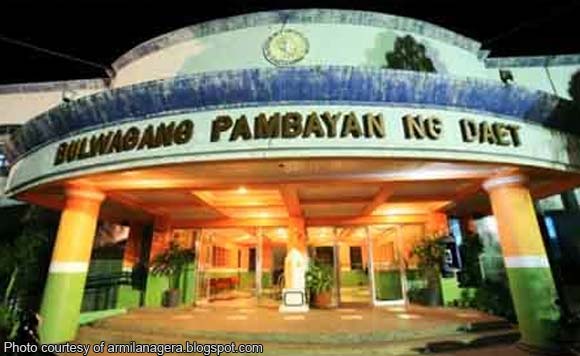 How will the local government of Daet respond to its unenviable tag as Human Immunodeficiency Virus (HIV) capital of Camarines Norte?

The municipality remains tops as far as the number of HIV infections are concerned, a Brigada News FM Daet report said Wednesday (June 7).

As of February 2017, Daet has tallied eight cases of HIV infections, two of which has since become full-blown Acquired Immune Deficiency Syndrome (AIDS) cases, the Philippines Epidemiology Bureau bared.

A close second is Labo town with seven HIV infections, including one AIDS case.

Tied for third based on the same records are the towns of Vinzons and Basud with four HIV infections each.

Rounding up the Top Five are the municipalities of Talisay (4th-three cases) and Mercedes and Jose Panganiban (tied for 5th-two cases each).

More disturbing though is the report that nearly all 12 municipalities of Camarines Norte have at least one HIV infection.