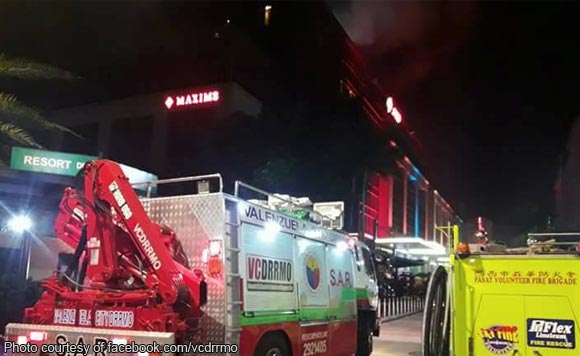 Out of all the failures that occurred among the security forces in last week’s Resorts World attack, one really stood out for AKO-Bicol Party-List Rep. Rodel Batocabe.

That’s the failure of communication.

During the joint Committee hearing Wednesday (June 7) on the Resorts World incident, Batocabe faulted the posh hotel-casino’s security team for failing to determine the exact number of assailants at the establishment.

“The belief was that there were two or three, but actually there was only one,” the House politiko said, referring to perpetrator Jessie Carlos.

Worse, it was initially thought that Carlos was an ISIS gunman. These purportedly froze the responders in fear.

“There was a failure of communication, had it been known at once that there was only one assailant, he might have been subdued immediately,” Batocabe said.

In the end, Carlos, a gambling addict, killed 37 people from suffocation when he burned baccarat tables at the second floor gaming area. He committed suicide after.