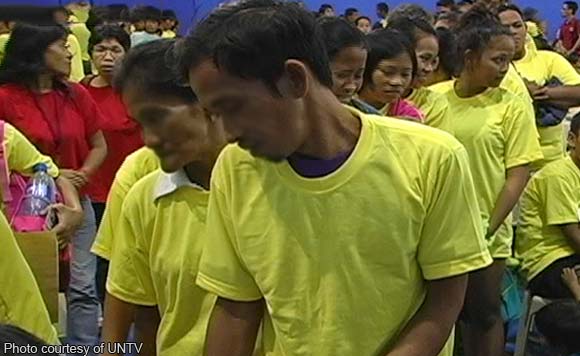 You won’t believe how many Pantawid Pamilyang Pilipino Program (4Ps) in Bicol are former drug suspects.

Marian Monsalve, Social Welfare Officer II of the Department of Social Welfare and Development (DSWD)-Region V, told Brigada News FM Daet on Monday (June 5) that over 5,000 local beneficiaries of 4Ps have been linked to illegal drugs.

4Ps is the name of the previous administration’s flagship poverty alleviation program.

Monsalve said the figure was learned after the regional office checked with the Philippine National Police (PNP).

She said these individuals, accurate as of January 2017, were part of the PNP’s “Tokhang” and Anti-Illegal Drug Operation statistics.

Despite this, Monsalve said that the drug-linked beneficiaries won’t be removed from the 4Ps list immediately.

She bared that the DSWD would instead come up with appropriate programs in order to help them change their ways.