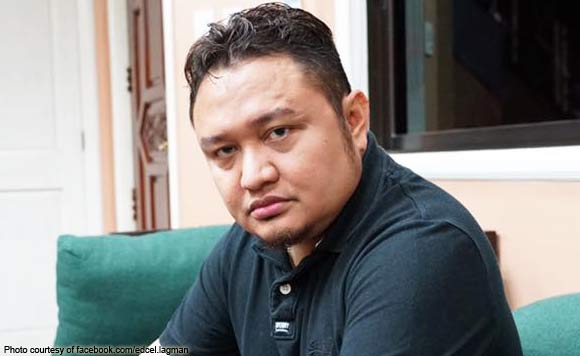 Former Albay 1st district congressman Grex Lagman has had enough of terrorist-related news as of late and has taken to Facebook to air his displeasure.

According to the outspoken lawyer, terrorists are nothing but cowards who refuse to engage in a fair fight.

The ex-politiko was referring to the London Bridge terror attack wherein three assailants went on a stabbing rampage. Seven civilians were killed while 48 others were wounded.

Last May 23, ISIS-linked Maute Group terrorists marched into Marawi and tried to take over the city. Government troops are still trying to flush them out.

Meanwhile, the Philippine National Police (PNP) have ruled the lone gunman attack at Resorts World Manila as a simple criminal case, although some politikos have branded it a “lone wolf terror attack.”

Some 38 people died in the hotel-casino attack, including the assailant.