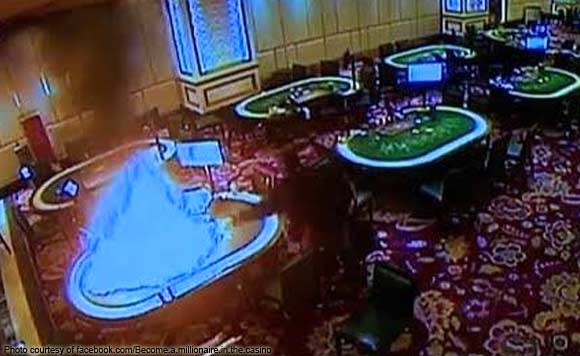 AKO-Bicol Party-List congressmen reckoned that a House inquiry–in aid of legislation–is in order regarding the recent Resorts World Manila gunman attack that resulted to the deaths of 38 people, including the assailant.

Reps. Rodel Batocabe, Alfredo Garbin, and Christopher Co filed on Monday (June 5) House Resolution (HR) no. 1065, which seeks to find out exactly what happened at the high-end hotel casino last June 2 when gunman Jessie Carlos went on an arson spree.

“There is a clear lack of security protocols established by the management of the casino, which allowed the infiltration of the establishment by a lone gunman, and a clear lack of safety protocols, which is exhibited by the lack of an evacuation plan in case of fire and other similar emergencies,” the measure read.

The politikos underscored that Resorts World, located in Pasay City, is frequented daily by thousands of people.

Some 37 individuals, most of them patrons, died due to suffocation from smoke after Carlos set on fire several baccarat tables and slot machines. He also stole P113 million worth of casino chips.

Carlos then took his own life.