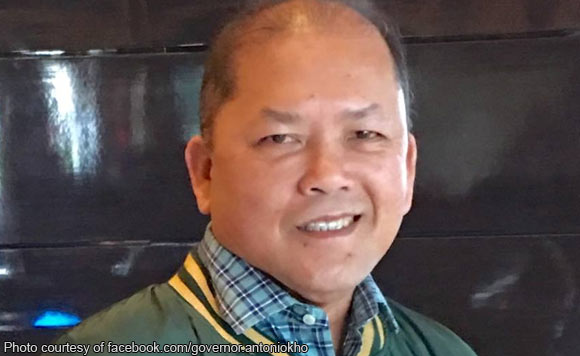 ‘Its total indebtedness could reach to P1.6 billon,” the politiko was quoted as saying in a Bicoltoday.com report.

The amount is five times the debt that MASELCO was initially thought to have from power producer DMCI Power Corporation (DMPC).

Provincial public information office (PIO) chief Nonielon Bagalihog Jr. said earlier this week that DMPC was forced to cut power supply to the cooperative and consequently its members for failure to pay obligations worth P320 million.

Governor Kho has since taken it upon himself to restore power in his province by establishing a pilot office at MASELCO.

Kho earlier wrote National Electrification Administration (NEA) head Edgardo Masongsong regarding the power crisis and asked for the relief of MASELCO General Manager Eduardo Margallo.
Kho, in a letter to Masongsong dated May 29, 2017 indicated that it was due to Margallo’s “incompetence” that MASELCO was in such a sorry state.
The governor, in the same letter, asked for the reappointment of Romeo Atacador as general manager of the cooperative.