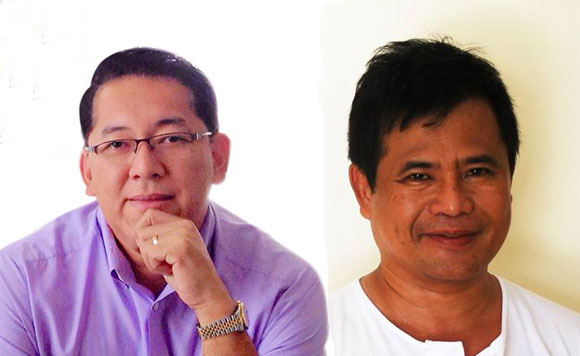 Residents of Barangay Dalas in the municipality of Labo, Camarines Norte are demanding action from Provincial Capitol officials regarding their complaints on the quarrying activities there.

Barangay Captain Maria Parale, on behalf of her inconvenienced and annoyed constituents, is particularly directing her appeal to Governor Edgardo Tallado and Vice Governor Jonah Pimentel.

According to a Brigada News FM Daet report Saturday (June 3), village officials have repeatedly sought remedy from the province’s top two politikos as well as different government agencies, but to no avail.

Parale noted that the quarry operation exists despite the lack of a permit from the Barangay. As such, she believes that the operation is backed by a provincial official.

Among the problems being experienced by Dalas folk are the constant noise and dust produced by the quarrying. Residents have also noticed the cracks on the roads that were reportedly caused by the movement of heavy equipment.