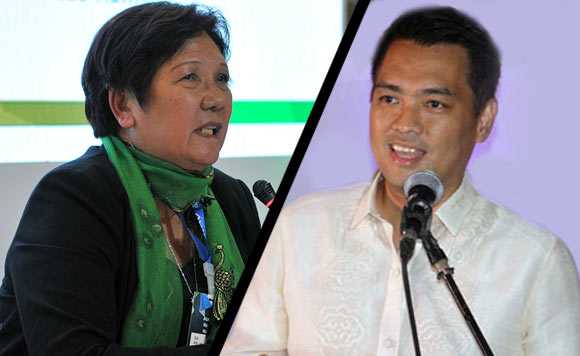 The mother and son tandem of Sorsogon City Mayor Sally Lee and Sorsogon Governor Robert Lee Rodrigueza recently made a gesture that will touch the lives of nearly 300 aspiring police officers.

Last Tuesday (May 31), the Sorsogon College of Criminology, Inc. (SCCI) announced on its Facebook page that it has opened 284 slots of financial assistance courtesy of the two politikos. This is under the school’s Student Assistance Program.

The SCCI advised interested parties to get in touch with the Student Affairs Office regarding the Student Assistance Program.

“This will tremendously help our youth in their educational expenses,” the SCCI further said.