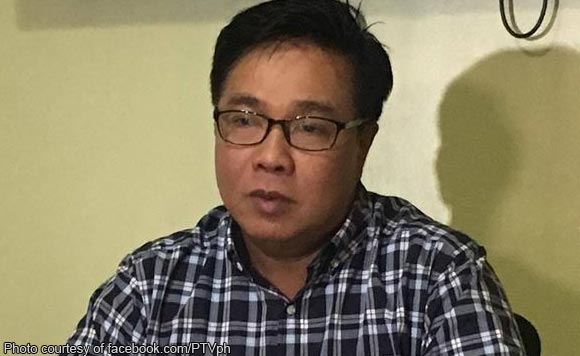 AKO-Bicol Party-List Rep. Rodel Batocabe underscored Friday (June 2) the need to provide justice to the families of the 11 soldiers slain in the “friendly fire” incident in Marawi City.

“It is really unfortunate that this happen. While friendly fire is not an unsusual occurence, there is still a need to investigate and find out whether there is any personnel accountable, and if there is, accordingly court martial them,” said Batocabe, a lawyer.

Court martial is a judicial court for trying members of the armed services accused of offenses against military law.

“The life of any man in action is precious, moreso, the lives of 11 men. Giving them justice is the least we can do to their families,” added the politiko.

The soldiers were killed by a Philippine government-launched air strike.

“But if there is none, we should move forward and hope we learn a lesson from this tragedy in order to prevent another one,” Batocabe further said.

Government troops have been battling ISIS-linked Maute Group members in Marawi, Lanao del Sur since May 23. “Surgical” missile strikes are being used to gain positional advantage over the terrorists.