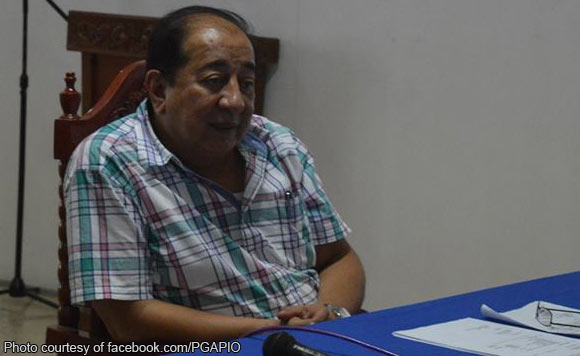 Albay Governor Al Francis Bichara is contemplating about making motorcycle regulations stricter as a means of halting the rising number of motorcycle-related accidents and deaths.

The politiko broached these ideas during the Provincial Government’s signing of a Memorandum of Understanding (MOU) with regards to Provincial Ordinance No. 99-009, also known as the Traffic Safety of Albay ordinance.