May pag-asa pa! Salceda tells why we should not lose hope for ‘Bicol Express’ 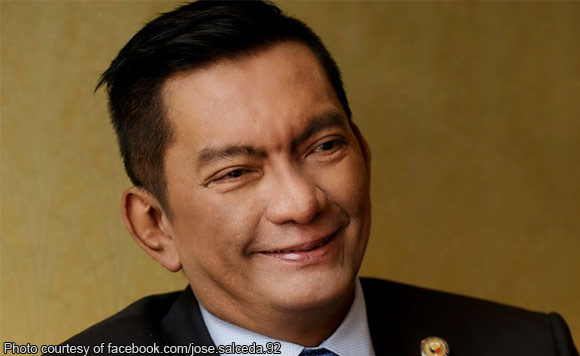 Albay 2nd district Rep. Joey Salceda said that the South Line Railway project would now solely be an undertaking of the national government.

This, after the P171-billion project was removed from the Department of Transportation (DOTr)’s list of Public Private Partnership (PPP) projects supposedly due to funding difficulties.

“Instead of PPP, it would be procured as direct expenditures of the national government,” Salceda was quoted by PNA as saying Friday (May 26).

If anything, Salceda erased worries regarding the status of the important project by saying that the House of the Representatives (HOR)–which possesses the power of the purse–will look for ways to fund the project.

The South Railway project aims to revive the 653-kilometer “Bicol Express” from Manila-Legazpi, Albay to Matnog, Sorsogon. It is expected to be operational by 2021.

The project was approved by the Bicol Regional Development Council in 2015 and endorsed to the National Economic Development Authority (NEDA) Inter-agency Coordinating Committee for PPP.

It was approved for PPP scheme by the NEDA Board on February 16, 2015, when Salceda was still Albay governor.