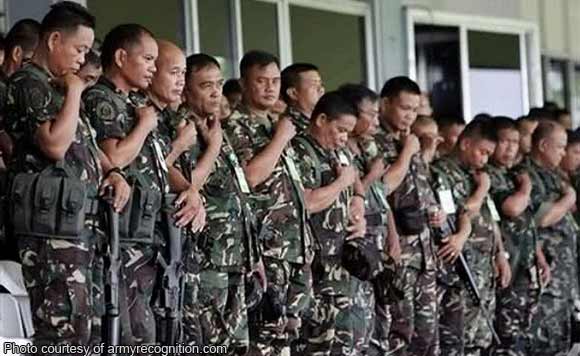 Cebu City Mayor Tomas “Tommy” Osmeña agreed with President Rodrigo Duterte’s plan to allow licensed gun owners to carry their gun around in the face of terror attacks in Mindanao.

It’s the best safety precaution since the police and military isn’t always within reach at times of heavy firefights. After all, those given permits to carry firearms are assumed to be morally sound people in principle, as they passed the screenings to get the approval.

“Also, a responsible armed population serves as a deterrent to attack. Terrorist are much less likely to try to shoot a place when they know the people there can shoot back. If this deterrent means that no shooting will happen at all, that’s the best thing that can happen,” Osmeña said on Facebook.

“I see no better reason to allow them the means to protect themselves, and I fully support the President in his decision.”

Looks like those guns won’t be collecting dust in closets anymore!

VP Robredo thanks Filipinos in the Hague for show of support