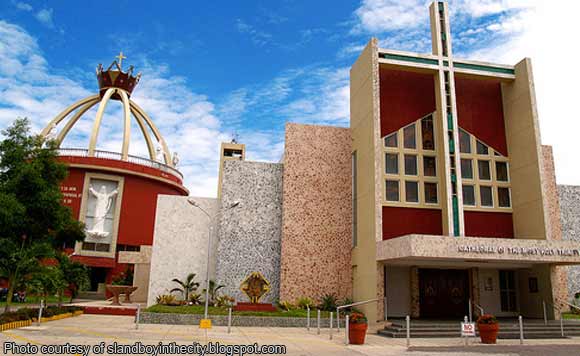 Orido, in a Brigada News FM Daet report Friday (May 26), said he sees nothing wrong with Duterte’s declaration of military rule in Mindanao especially if it would quell the violence in the region.

The important thing according to the priest is for the government to guarantee that the human rights abuses during the regime of Ferdinand Marcos won’t be repeated under Duterte’s Martial Law.

The late strongman Marcos placed the entire Philippines under Martial Law from September 23, 1972 to January 17, 1981. The reason why Martial Law has such a dark connotation in the country is due to the government atrocities during this period.