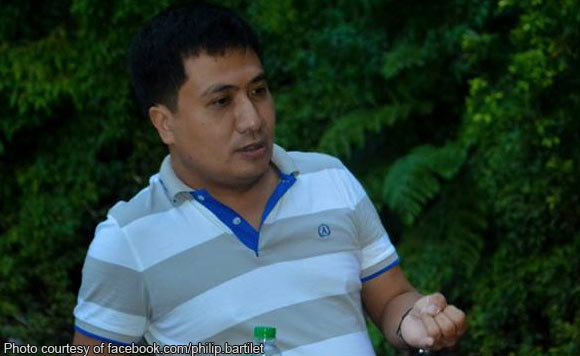 Bulusan, Sorsogon Mayor Michael Guysayko is in trouble for allegedly failing to remit GSIS contributions of municipal employees for 10 months between July 2010 to July 2011.

According to a Bicol Today report Tuesday (May 23), Guysayko didn’t remit P2.3 million worth of GSIS premiums during that time period.

As a result, the politiko, along with municipal treasurer Jasmin Garcia, municipal accountant Ramon Belleza, and municipal budget officer Marieta Negrite are facing 10 counts of violation of Section 52(g) of the GSIS Act of 1997.

In indicting the respondents, Office of the Ombudsman claimed they “willfully, unlawfully and criminally’ failed, refused or delayed the payment, remittance, turn-over or delivery of the GSIS premium contributions of the municipal employees, both personal and government shares, for the following months and their corresponding amounts, ‘within 30 days from the time it became due and demandable.'”

The Ombudsman said the four were in cahoots with one another.

Guysayko and the three municipal officers may avail of temporary liberty by coughing up a bail bond of P100,000 each.