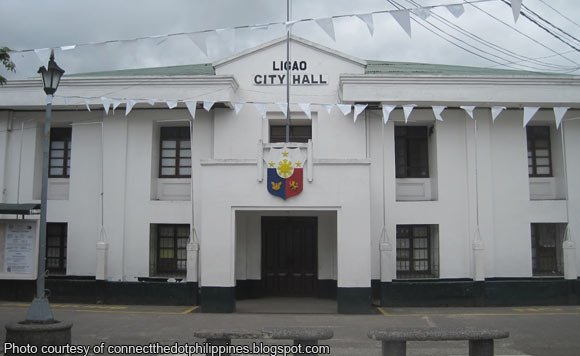 0 561
Share
Want more POLITIKO News? Get the latest newsfeed here. We publish dozens and dozens of politics-only news stories every hour. Click here to get to know more about your politiko - from trivial to crucial. it's our commitment to tell their stories. We follow your favorite POLITIKO like they are rockstars. If you are the politiko, always remember, your side is always our story. Read more. Find out more. Get the latest news here before it spreads on social media. Follow and bookmark this link. https://goo.gl/SvY8Kr

The municipal government of Ligao, Albay proved that it pays to be self-sufficient when it comes to rice.

Ligao, which is said to have a rice self-sufficiency rate of 143 percent, recently won in the outstanding city/municipality category in the Department of Agriculture’s (DA) 2016 National Rice Achievers Search.

The honor carried a cash prize of P1 million, according to a Bicol Standard report Wednesday (May 24).

Ligao Mayor Patricia Alsua was represented by Vice Mayor Sherwin Quising during the awarding ceremony, which took place at the Philippine International Convention Center (PICC) on May 23, Tuesday.

All in all, the DA gave away over P52 million in cash prizes during the event.