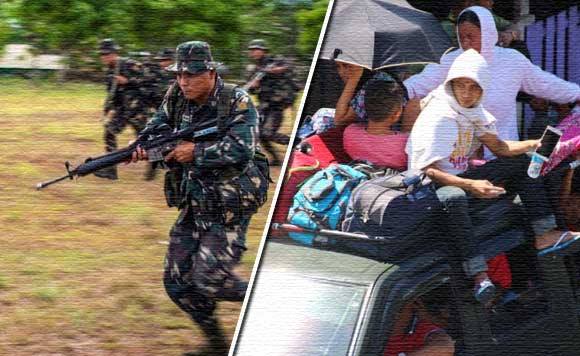 On Wednesday morning (May 24), the congressman joined many others in switching to a common profile picture on Facebook. The picture showed a lighted candle along with a message of unity: “We Are Marawi.”

Salceda then appealed to his friends and followers on the social media site for prayers even as Marawi residents try to avoid getting caught in the crossfire between the terrorists and the responding military.

“Let us all be united in offering prayers for the people of Marawi #PrayForMarawi#WeAreMarawi,” the House politiko wrote.