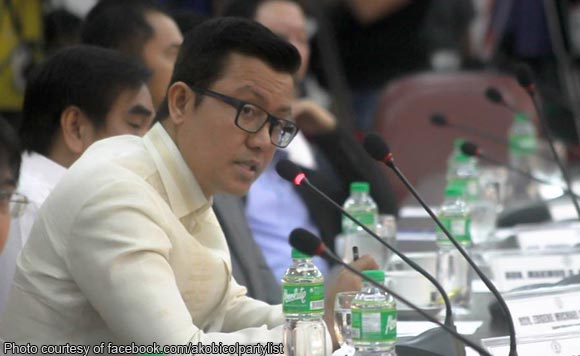 AKO-Bicol Party-List Rep. Alfredo Garbin knows why Philippine defense officials were blindsided by Maute terrorists: They were all distracted by beautiful Russia.

This was pointed out by Garbin during a Minority Bloc press conference Wednesday (May 24) at the House of Representatives (HOR).

“I think all of the heads of the secretary of National Defense, Philippine National Police, ISAFP, nandun ata lahat sa Russia. So there’s a failure of intelligence, hindi nila alam na may mangyayari sa Mindanao,” said the Bicol politiko.

Reports said Duterte’s entourage to Russia numbered over a hundred.